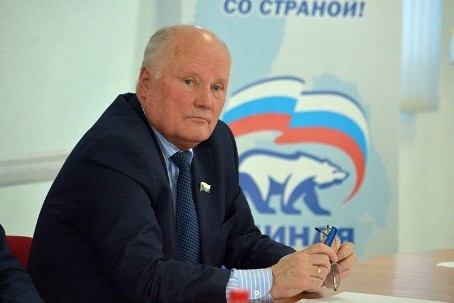 Ex-deputy of the Zakuma of the Khabarovsk Territory Yuri Matveev became an adviser to Governor Sergei Furgal. He did not get a job in the government, but will work on a voluntary basis.

As the press service of the regional government told EastRussia, Yuri Matveev is a member of the expert-analytical council under the governor, so when he offered his help to the head of the region, he did not refuse it. The former parliamentarian will not have an official position, nor salaries.

"Edinoross" Yuri Matveev has been working in the Zakduma of the Khabarovsk Territory since 2014, was a vice speaker. Now he plans to help the authorities in developing small and medium-sized businesses in the region, reviving the construction industry, and implementing national projects. 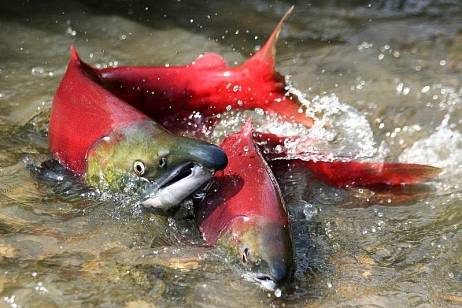