Ex-official in Kamchatka received a term for a large bribe 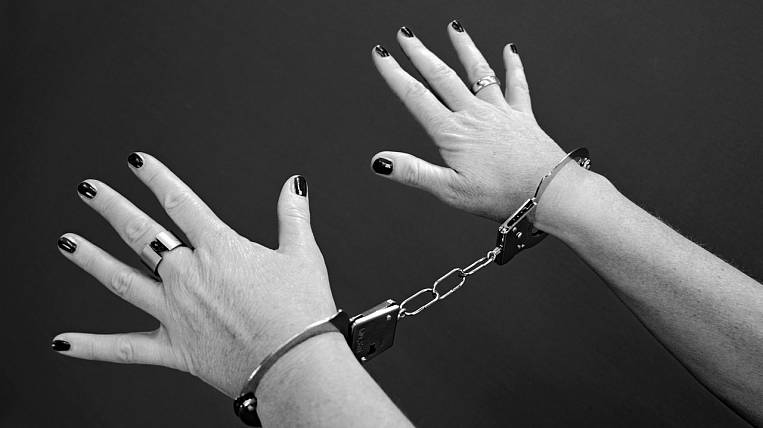 A court in Kamchatka found a former employee of the Petropavlovsk-Kamchatsky administration guilty of bribing an official on a large scale. The woman was sentenced to six years' suspended imprisonment with a probation period of five years

According to the RF CC SU in the Kamchatka Territory, the official wanted to help Vostok LLC get a plot for use in the car market area in the capital of Kamchatka. For this, she transferred one million rubles to her former colleague - the head of the department of urban planning and land relations.

In court, the accused pleaded not guilty. Her former colleague from the Department of Urban Planning was convicted earlier - in July 2019. He was sentenced to five years probation.