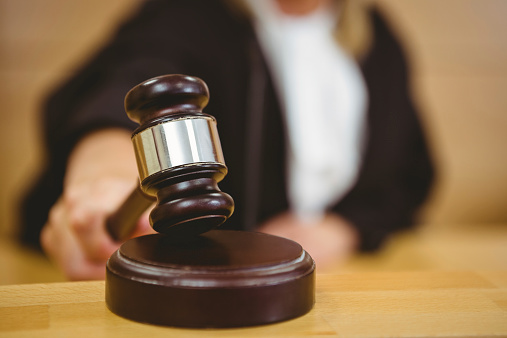 The ex-head and acting head of the Customer Service of the Ministry of Construction of the Khabarovsk Territory will be tried for fraud with housing for orphans. They are accused of abuse of office and exceeding them.

According to IAA EastRussia in the press service of the RF IC for the Khabarovsk Territory and the Jewish Autonomous Region, the head of the Customer Service of the regional Ministry of Construction in 2018 concluded government contracts for the shared construction of 279 apartments in an apartment building, in which it was planned to provide almost all apartments to orphans. However, in one apartment building, the number of housing for this population group should not exceed 25% of the total number of apartments. As a result, only 70 apartments in the house were allocated to orphans, the rest of the apartments were provided to other citizens.

In addition, he also made a decision to start construction of a complex of residential buildings for disabled people, orphans and families with disabled children. At the same time, the terms of the contract allowed him to pay only 25% of the work, which did not allow the completion of the object.

The actions of the official caused damage to the budget of the Khabarovsk Territory in the total amount of over 450 million rubles, and also violated the rights of orphans who were left homeless.

Also in 2018, a state contract was concluded between the Customer Service and a commercial enterprise for the construction of an oncological dispensary in Komsomolsk-on-Amur. Head and acting The head of the ministry's structure illegally redistributed part of the advance payment under this agreement - 53 million rubles, sending money to the contractor of another facility.