News 29 September 2020
Khabarovsk Krai 05:00 Airport passengers in Khabarovsk were evacuated due to the threat of mining
04:43 Transfer of pensions to MIR cards postponed until the end of the year
Primorsky Krai 04:27 Primorye is one of the three leaders in the Far Eastern Federal District for recovery from COVID-19


Jewish Autonomous Region 04:13 Frosts will hit the Jewish Autonomous Region
04:00 They want to attract tourists to the Far Eastern Federal District at the expense of a single preferential ticket
The Republic of Sakha (Yakutia) 03:44 An outbreak of coronavirus occurred in a Yakut boarding school
Trans-Baikal Territory 03:31 Families of the executed soldiers demand compensation from Shamsutdinov
Irkutsk Region 03:13 An outbreak of coronavirus occurred in a boarding school in Priangarye


03:00 Coronavirus in the Far East: information on the morning of September 29
Chukotka 02:44 Coronavirus restrictions extended in Chukotka again
02:31 The FPV regime is going to be extended to the entire Far East
Trans-Baikal Territory 02:21 Two schools completely went to distance learning in Transbaikalia
Irkutsk Region 02:11 Irkutsk deputy Levchenko was charged

28 September 2020
18:53 Doctors: Russia is not ready for the second wave of coronavirus
18:11 Popova: we know how to deal with coronavirus without closing anything
Sakhalin Region 16:56 38 new cases of COVID in Sakhalin were found per day
16:04 Forecasters spoke about the upcoming winter in the Far East
15:27 The timing of reaching the plateau on COVID called in Russia


The Republic of Sakha (Yakutia) 15:02 Lensky Bridge entered the national program for the development of the Far East
13:37 5 regions of the Far Eastern Federal District became outsiders of the rating of adherence to healthy lifestyle
More news
Media News2 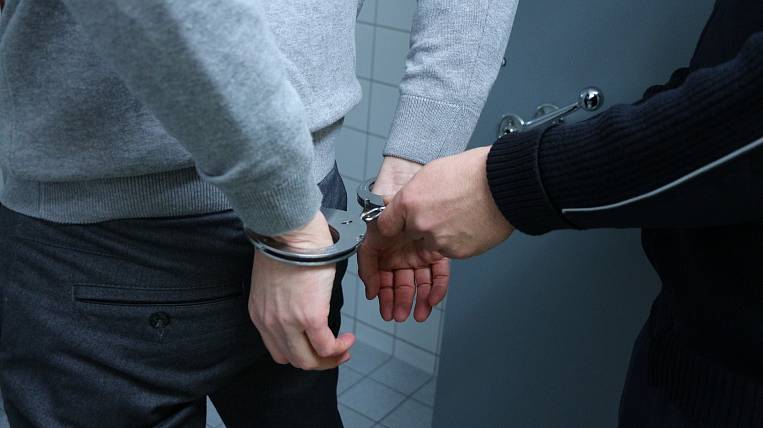 A former employee of the administration of the city of Artem in the Primorsky Territory was convicted of fraud with apartments intended for displaced persons from emergency housing. Together with his accomplices, he deceived five recipients of apartments.

According to the press service of the Investigative Directorate of the Investigative Committee of the Russian Federation in the Primorsky Territory, a group of attackers committed crimes from 2011 to 2016. At that time, the civil servant held a position in the department of accounting and distribution of housing in the administration of the Artyomovsk urban district.

Together with his accomplices, he deceived himself into five comfortable municipal apartments, which were intended for the resettlement of the barracks. Then the property was privatized, and the criminals used the property at their own discretion.

The court estimated the damage to the victims and the municipality at 14 million rubles. Also, members of a criminal group falsified evidence in a civil trial.

The defendants were convicted of fraud committed by a group of persons in a preliminary conspiracy with the use of their official position on an especially large scale. The court sentenced him to four to 4,5 years in prison in a general regime colony. One of the accomplices received a suspended sentence of 3,5 years with a probationary period. They will also have to pay a fine of 950 thousand rubles.