Sakhalin economy may sink by 15% 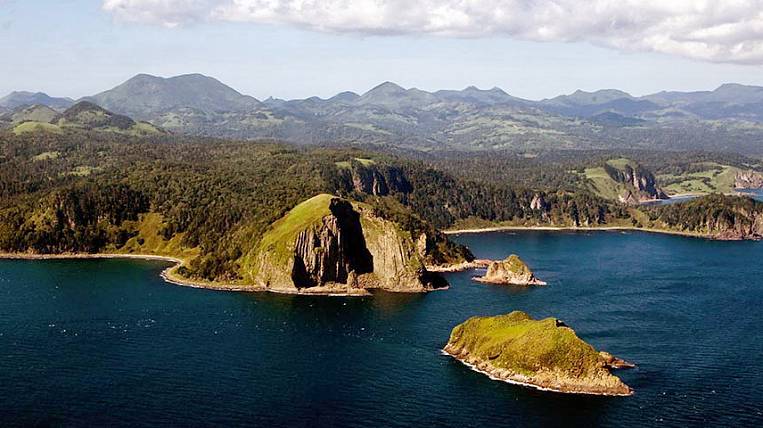 The Ministry of Economic Development of Russia named the regions that are leaders and outsiders in economic growth. These included subjects of the Far Eastern Federal District. At the same time, the Sakhalin Oblast - the only one in the country in the next five years will have negative dynamics.

As the RBC, the economy of Sakhalin in the next five years will sink by almost 15%. This is due to a decrease in production in the oil and gas sector. According to the National Energy Security Fund, the reduction in production under the Sakhalin-1 project is planned. As for the new Sakhalin-4 and Sakhalin-5 projects, the prospects for their implementation are not yet clear, experts say.

In addition to Sakhalin, the Khabarovsk Territory and Buryatia were included in the list of regions with the worst forecast for GDP growth dynamics. Chukotka became their complete opposite, which led the ranking of regions in terms of economic growth with an indicator of 8,8%. The Irkutsk region was on the second line, the Amur region on the third, and Magadan on the fourth. Yakutia ranked seventh from the 12 regions with 4,5% GDP growth.