Environmentalists: another whale prison may appear in Russia 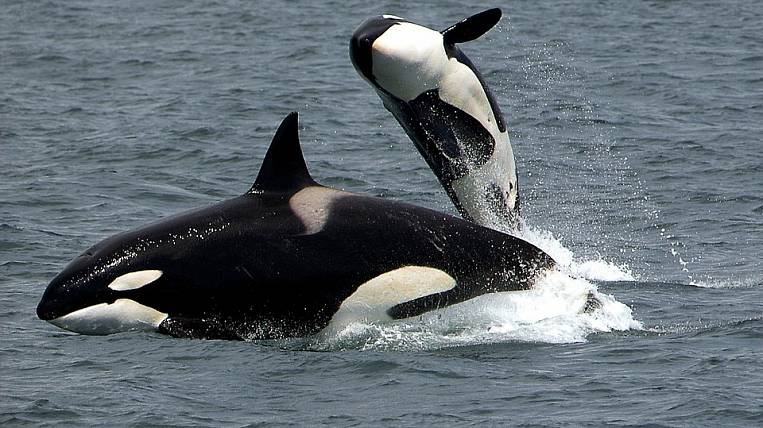 Ekovakhta Sakhalin reported that VNIRO has again announced a public hearing on the total permissible catch (TAC) of marine mammals for 2021. According to environmentalists, this could lead to the creation of a new whale prison in Russia.

According to Dmitry Lisitsyn, head of Ecovakhty Sakhalin, EastRussia, VNIRO proposes to catch 35 belugas and 2 walruses for the indigenous peoples of Chukotka, four killer whales and ten belugas for scientific research and control fishing in the Sea of ​​Okhotsk, as well as 549 fur seals for industrial slaughter on Tyuleniy Island and the Commander Islands. The customer is Rosrybolovstvo.

Environmentalists note that the ODU materials contradict the decision of the Russian government to include the carnivorous killer whale population in the Red Book of the Russian Federation. At the same time, there is not a word in the materials of the ODE about the goals of studying killer whales and belugas, methods for their capture, conditions in captivity and the terms of release.

Dmitry Lisitsyn emphasizes that it is impossible to prevent the catch of killer whales and belugas even for scientific purposes, because the “whale prison” will always remain a prison, no matter what science it covers.

Public hearings on this issue will begin on April 10 in Yuzhno-Sakhalinsk, continue on April 16 in the Magadan Region and Kamchatka Territory, then on April 17 they will be held in Vladivostok and will end on April 20 in the Khabarovsk Territory. Environmentalists are preparing an analysis of materials ODE. It will be provided to VNIRO and the State Environmental Expertise.

Around 100 beluga whales and killer whales caught in the Sea of ​​Okhotsk in 2018 for sale to China. After the intervention of public figures, and then law enforcement agencies, violations were identified, at the end of June 2019 animals started to release in batches.