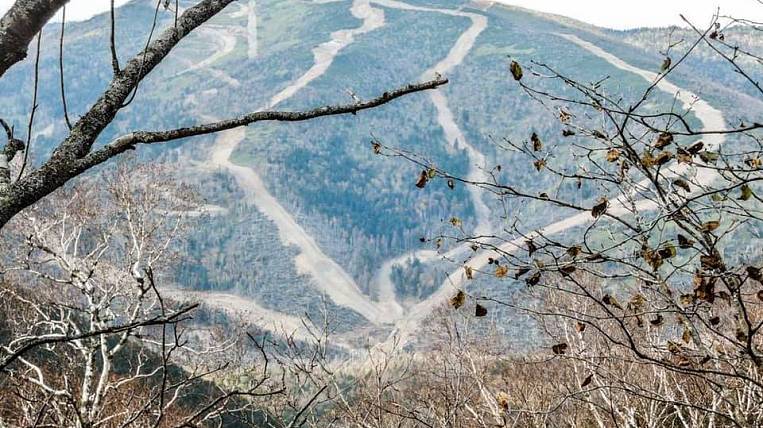 The South Sakhalin City Court began consideration of the claim of Sakhalin Environmental Watch against the Gorny Vozdukh sports and tourist complex to ban logging on Mount Ostroy for the construction of ski slopes and the cable car.

According to EastRussia, the head of Sakhalin’s Ecovakhty Dmitry Lisitsyn, the defendant’s representative in court said that all work on Ostroy was suspended on November 27, 2018 due to the need for forest management to determine the plan and profile of the cableway. The state contract won by Doppelmayr Russia LLC for the development of design estimates for the Ostray-Sever cableway is in the process of termination. However, the defendant does not agree that in the places where the species of the Red Book species grows, it is necessary to prohibit any activity.

Social activists have once again stated that the construction of ski slopes and a lift in the Markovka Valley threatens to destroy the largest in Russia habitat of the winged seed. The court requested additional documents from the Mountain Air and the Ministry of Forestry; the lawsuit will be examined on the merits on February 21, 2020.