Environmentalists: a dangerous oil spill occurred in the north of Sakhalin 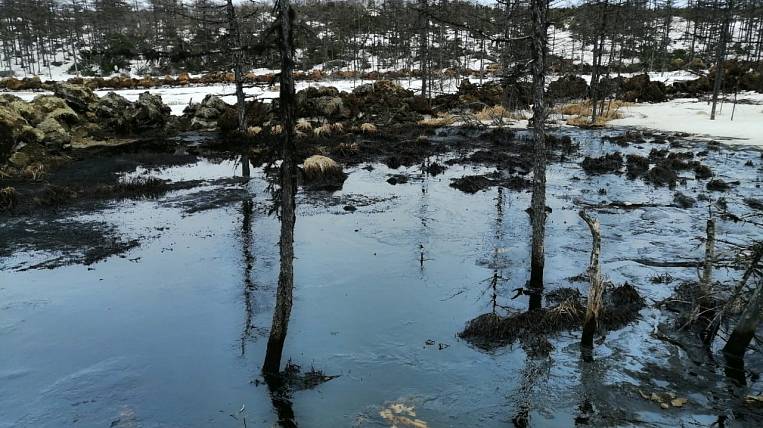 A major oil spill that occurred in the Okha region in northern Sakhalin, on the onshore pipeline of RN-Sakhalinmorneftegaz LLC (a subsidiary of Rosneft) in the winter, has not yet been eliminated. This was stated by ecologists.

According to Dmitry Lisitsyn, the head of Ecovakhty Sakhalin, EastRussia, a significant amount of oil accumulated under the snow due to a leak that was not immediately discovered. Flowing down the slope, it entered the Khuguzka River, which flows into the northern part of the Piltun Sea Bay. The exact date of the spill is unknown, but in January Sakhalinmorneftegaz began to liquidate it - the oilmen dug a series of drainage ditches and put a water seal on the channel.

At the end of April, local residents told ecologists about the spill. In early May, volunteers examined the site and found that the oil spill has not yet been liquidated, oil film is observed on the surface of the Khuguzka River and below all barriers set up by oil workers.

Dmitry Lisitsyn notes that more and more new areas of oil-contaminated soil are being melted from under the snow, which have not been previously cleared. Environmentalists say that more than three months have passed since the spill, and its liquidation is still far from complete.

LLC RN-Sakhalinmorneftegaz told environmentalists that there was no oil spill, it was just that there was a leak of produced water in the Tungor-Odoptu pipeline, which contained oil. Oil workers say that with the onset of spring, they took preventive measures to prevent pollution, installed a water seal on Khuguzka, and prevent oil from entering it.

Environmentalists, in turn, note that photographs and videos from the scene show that the forest and soil on the slope to the Khuguzka River are covered with a layer of oil, and an abundant film and clots of oil float along the river. Ekovakhta Sakhalin is preparing a series of official appeals to the authorized state bodies.

According to environmentalists, there is only one administrative case upon the spill, which was initiated on April 30 this year by the Sakhalin-Kuril Territorial Administration of the Federal Agency for Fishery. The spill threatens Piltun Bay, the most important wetland, which throughout May actively uses thousands of waterfowl to rest on migratory migrations. In the second half of May, Pacific herring will start to spawn in the bay. 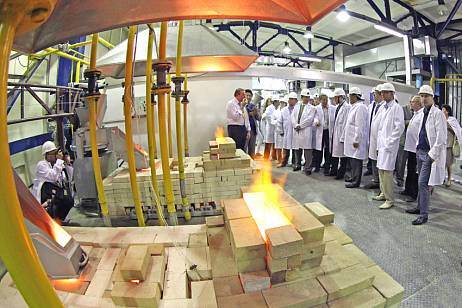