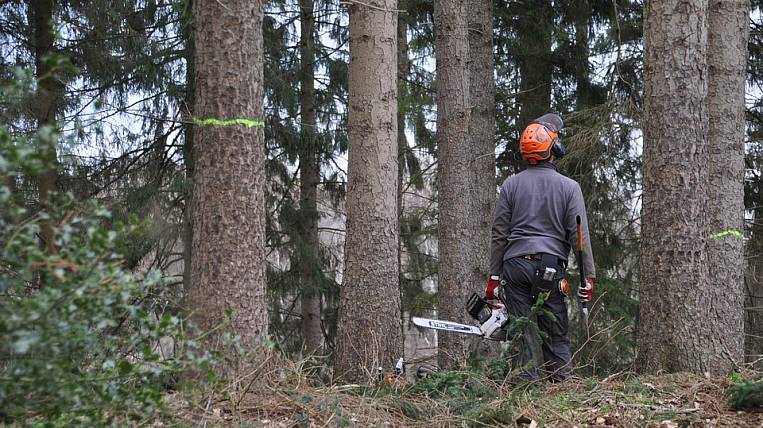 The public organization Ecological Watch of Sakhalin filed a lawsuit in the Yuzhno-Sakhalinsk City Court demanding that the Sports and Tourism Complex Mountain Air be cut down forests on Mount Ostroy. A preliminary meeting is scheduled for January 20 2020.

According to public figures, they plan to build new branches of the ski slopes and cableways of Mountain Air from Mount Krasnaya through the mountains of Medika, Stakhanovskaya, Mayorskaya and Ostray, further from Ostroy towards the Komissarovka river valley. Sakhalin’s Ekovahta believes that the construction will destroy huge tracts of forest with protected plants and violate hiking trails.

The ecologist noted that he supported the development of Mountain Air, but suggested that the routes on the Bolshevik and Krasnaya mountains be tidied up, and not cut down forests for new ones.