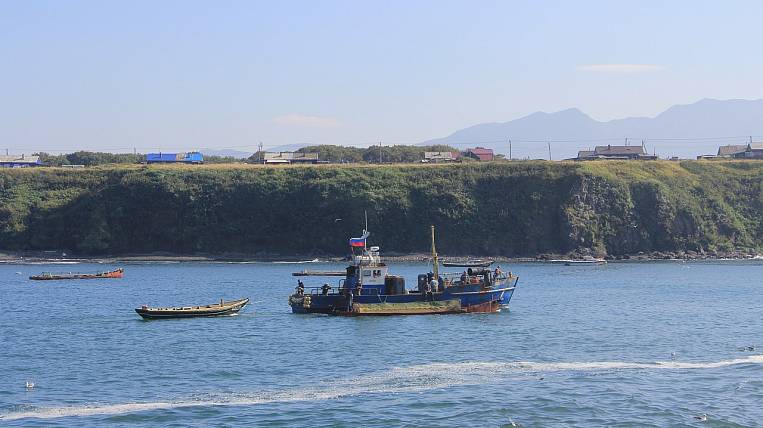 In the Sakhalin Region, the crew of the Shikotan SRTM vessel was sent for observation right on the voyage. Now 32 people cannot go ashore because of a minder who was hiding from quarantine.

According to Governor Valery Limarenko in his Telegram channel, the minder flew along with the diver, who became the first coronavirus in the Kuril Islands. They found a potentially infected sailor on a fishing vessel, and now he and his colleagues will spend two weeks in quarantine.

In the Kuril Islands, the diagnosis was confirmed by a resident of Dagestan, who arrived in Kunashir a few days ago. An express test at the airport showed a negative result, so the passenger received an order for a mandatory two-week self-isolation. However, the man did not wait for the quarantine to end and went to work. Because of this, in Yuzhno-Kurilsk introduced emergency mode.