The Ekimchan airport in the Amur Region is preparing for a large-scale reconstruction worth 1,7 billion rubles. This is reported by the newspaper "Amurskaya Pravda".

"Last year the airport became a part of the federal state enterprise" Airports of Priamurye "and became a participant in the reconstruction program. Until 2017, the company will receive about 1,7 billion rubles for a complete renovation of the airport complex, "the newspaper said.

The reconstruction should begin in the spring of next year and be completed by 2017. “We have already carried out a topographic survey of the area, examined the air terminal complex,” said Vladimir Semyonov, head of the Ekimchan airport. - Specialists must decide what is more expedient: to carry out the reconstruction of the old building and the boiler room or to build new modern facilities. The issue of the feasibility of lengthening the runway will also be decided - now it is 1,4 kilometers. "
Tags:
January 27: current information on coronavirus in the Far East
Digest of regional events and latest statistics
Related News:
Media News2
See also: 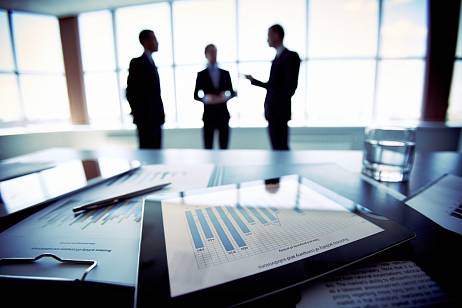 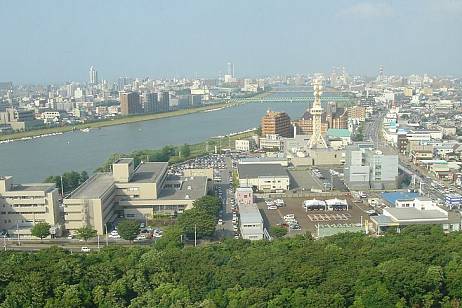 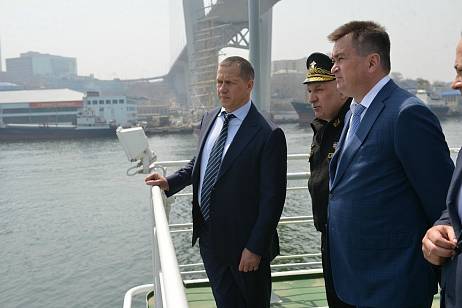