Acting Governor of Yakutia Yegor Borisov "in a harsh manner" proposed to take urgent measures to speed up the conclusion of an agreement on joint operation of the Tiksi airfield between the Russian Ministry of Defense and the Federal State Unitary Enterprise Tiksi Airport. This is stated in a message published on the official website of the republic's administration. This proposal was made at retreat with Secretary of the Security Council of the Russian Federation Nikolai Patrushev on the development of transport infrastructure.

Since 2012, the joint-based airfield "Tiksi" has been closed for operation. In 2013, it was reopened for passenger aircraft flights. “However, to this day, an agreement has been signed between the Ministry of Defense and the operator for ground handling of civil aircraft FSUE Airport Tiksi, which regulates the activities of the enterprise at the Tiksi airfield, which poses a threat to the safety of passengers,” the message says.

Egor Borisov also suggested that the Ministry of Transport of Russia “expedite the approval of the draft Order of the Government of the Russian Federation on amendments to the Charter of FKP“ Airports of the North ”in order to create a branch on the basis of FGUP Airport Tiksi. 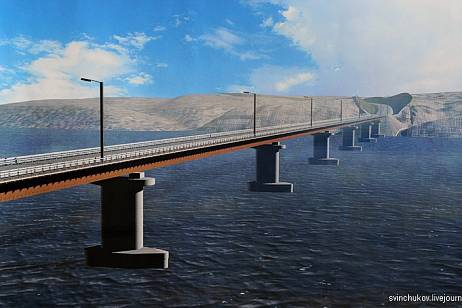 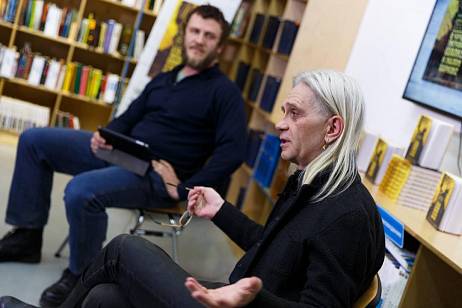