Yegor Borisov: "We are taking a new breath"

The head of the Republic of Sakha (Yakutia), Yegor Borisov, shared his opinion with EastRussia.ru about the annual Message of the President of the Russian Federation to the Federal Assembly.

"Firstly, I am very impressed by the statement of the President of the Russian Federation that the previously announced large-scale plans for the development of the Far East, despite the difficult international situation and Western sanctions, will continue to be implemented," Yegor Borisov expressed his point of view.

"The extremely topical direction of the speech delivered is the need for a full-fledged, comprehensive project for the revitalization of the Northern Sea Route, without which it is impossible to imagine the development of the entire Arctic sector of the country. A third of the route of the Northern Sea Route runs along the coast of Yakutia, and we are very pleased that Vladimir Vladimirovich drew attention to this problem, which is vitally important for the northerners, "the head of Yakutia said.

As emphasized by Yegor Borisov, it was no less important to hear from the lips of the President the words about the freedom of entrepreneurship: "The crisis continues to be" nightmarish, "therefore it is necessary to work out concrete measures and provide the business with a certain tax support. Today, the constituent entities of the Federation are given understandable instructions, within which we will act. At us in Yakutia the following year is declared by the Year of Entrepreneurship, and the corresponding decisions of the federal center will be very useful. "

"With the development of entrepreneurship," remarked Yegor Borisov, "there is a close connection between the promise of a significant increase in funding for regional road funds. For Yakutia, which occupies one-fifth of the country's area, the shortage of roads is perhaps the biggest obstacle to the successful development of extractive industries and small businesses. "

According to the Head of the Republic of Sakha (Yakutia), Vladimir Putin rightly did not ignore issues of health and education. "The social direction of supporting the regions remains, which is of great importance for Yakutia," Borisov emphasized.

The head of Yakutia also considers timely and sounded in the message of Vladimir Putin the idea of ​​creating industrial parks in the country's monocities. "This will be a new impetus for the development of such cities, create new opportunities for their people."

Yegor Borisov is sure that the Message was useful to hear, if only because the President of the country gave an assessment of the situation that has developed in Russia today, taking into account the sanctions of the West, and also outlined the economic course within the existing conditions. "We have felt this landmark, the desire to preserve our development priorities. In conditions of external pressure, we find a new breath, "- summed up the head of the northern republic. 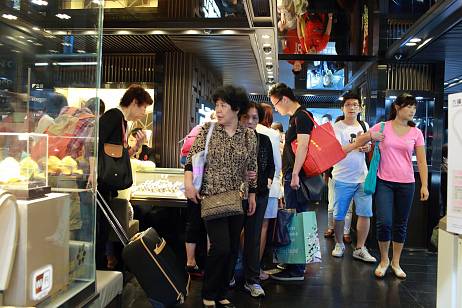 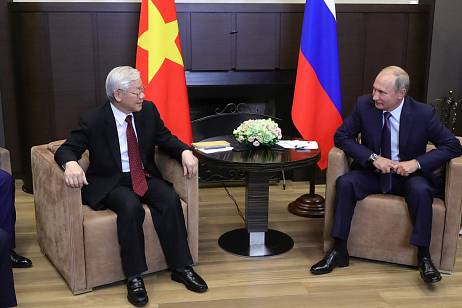