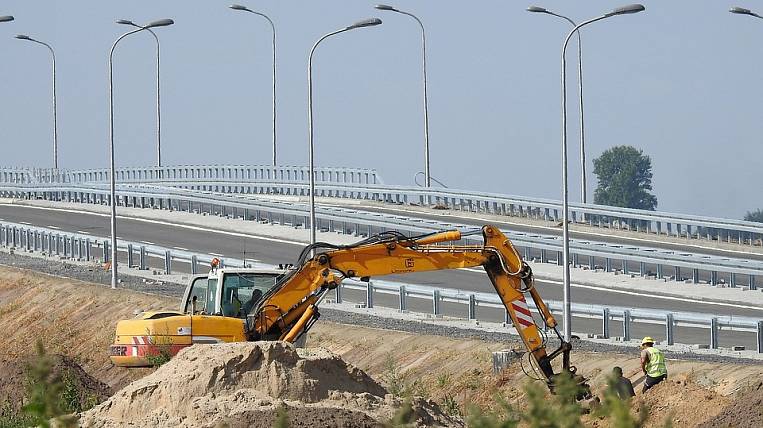 Deputy Prime Minister and Presidential Envoy to the Far Eastern Federal District Yuri Trutnev warned the heads of the Far Eastern regions that they would not even try to re-receive money from the "single subsidy" for unfinished facilities. He considers the lack of mastery of the governors.

The Minister noted that it is possible to restore two billion rubles: 1 billion 573 million rubles - as part of the contracted obligations, 245 million - through the reserve fund of the Russian government. Another 247 million rubles were returned to the budget, since they were not confirmed by anything.

As part of the program for the social development of economic growth centers, all regions of the Far East received additional funding for measures to improve the quality of life. The total amount of federal support will amount to 94,3 billion rubles. With this money, until 2022, 493 objects should be built in the regions and 329 reconstructed.