“Single window” was opened for residents of the TOP “Chukotka” 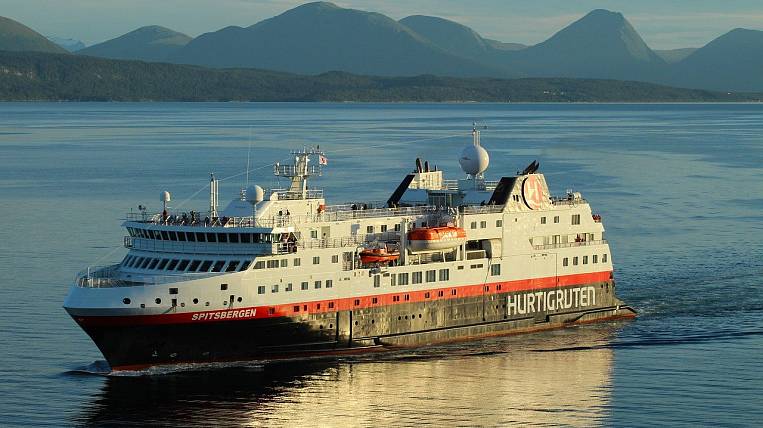 In Anadyr, the management company of TOR "Chukotka" was transferred all powers to work with investors as a subsidiary of the "Corporation for the Development of the Far East." Now residents will be able to receive all the benefits and preferences without leaving the district.

According to the press service of the Chukotka government, the presentation of the Single Window regime took place during a working meeting with residents of the territory of priority development. As the director of the managing company TOR "Chukotka" Sergey Kolyadko said, now the structure has been delegated the authority to accompany residents of the TUK "Chukotka" and SPV "Vladivostok" in Pevek.

The management company will oversee the provision of services according to a single standard for priority development areas. With the help of the new structure, residents will be able to receive all services more quickly and resolve problematic issues. According to Chukotka Governor Roman Kopin, such measures will help attract investment. Now the region has 59 registered residents with a total investment portfolio of 37,1 billion rubles.

Work on the development of the TOP has been going on since 2015. Large industrial corporations are already operating in the district. Last year anchor resident LLC "Beringpromugol" mined a millionth ton of coal, and in February 2020 another one was added new residentwho will be engaged in gold mining.