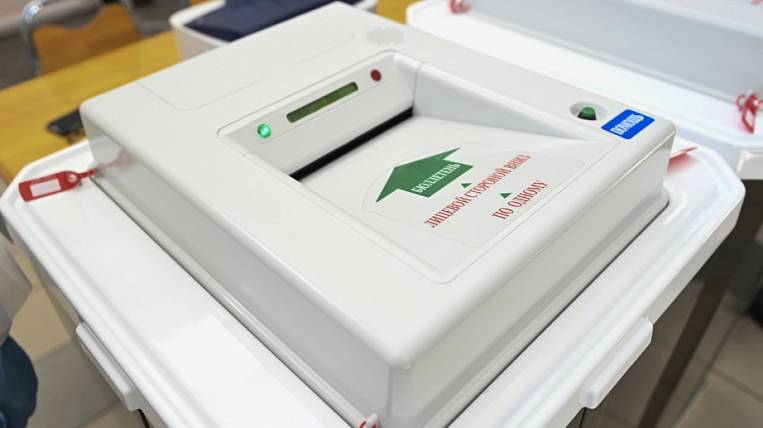 The Yakutsk regional branch of the United Russia party has withdrawn its statement on the revision of the voting results in the elections to the State Duma in the region. The same statement was submitted yesterday to the regional election commission by the branch of the "Fair Russia" party.

As reported by RIA Novosti with reference to the deputy chairman of the regional commission Ivan Androsov, statements from the "United Russia" and the party "Fair Russia - for the truth" recount of votes by the electoral commission Republic of Sakha (Yakutia) was going to consider on Wednesday 22 September. However, according to Androsov, the Yakut regional branch of the United Russia party withdrew its statement of violations in the elections to the State Duma. 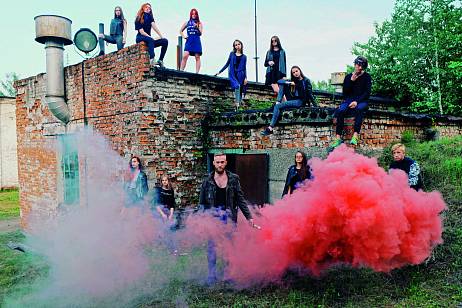