United Russia intends to change its name and leader 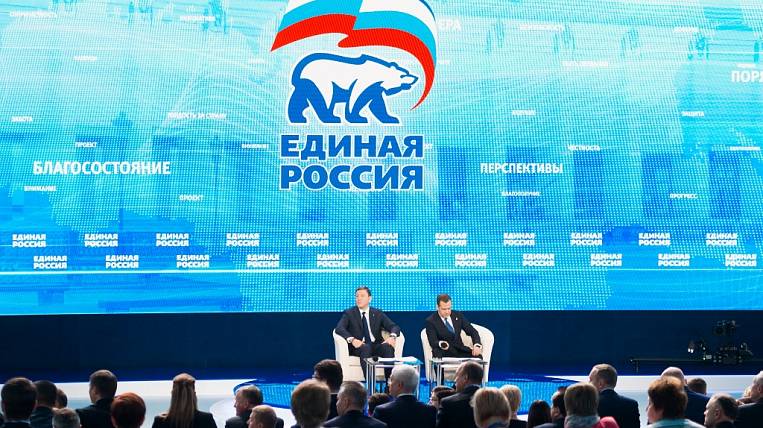 "United Russia" plans to unite with the All-Russian Popular Front for the elections to the State Duma in 2021. There will not be one leader in the new structure; three co-chairs will replace him. At the same time, the current party leader Dmitry Medvedev will not be among them.

As the «Medusa» citing sources close to the presidential administration and the government, United Russia and the ONF plan to hold a unification congress in the coming months to change the charter, name and structure of the party’s administration.

They will resort to changes in order to get rid of the negative connected with the name “United Russia”. It will be necessary to rebrand and merge before September - a year before the election, as required by law.

According to the publication, it is assumed that the State Duma’s vice-speaker Aleksey Gordeev, the director general of the Strategic Initiatives Agency Svetlana Chupsheva and someone “from youth representatives” will be in charge of the updated party. The final party management structure is still being worked out.