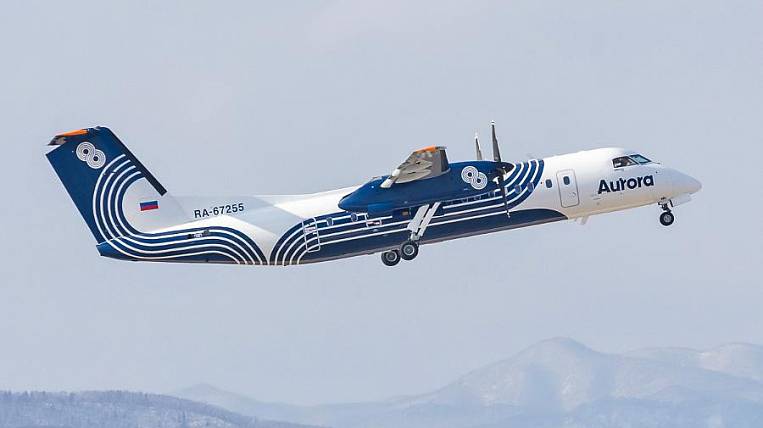 A single Far Eastern airline "Aurora" carried more than 28 thousand passengers on 20 socially significant routes of the Far East. Since the beginning of flights - July 26 - 646 flights have been performed on subsidized routes.

According to IAA EastRussia in the airline's press service, the most popular destinations were flights from Yuzhno-Sakhalinsk to Krasnoyarsk and Sovetskaya Gavan, from Vladivostok to Ulan-Ude and Chita, from Khabarovsk to Yakutsk and Kavalerovo.

The unified Far Eastern airline operates flights under its own Aurora code HZ, and in a number of destinations - under codeshare agreements with partner airlines.

In January 2020, Vladimir Putin instructed the government to create an airline with domestic aircraft for the Far East. The project was included in nationwide economic recovery plan... It was proposed to spend 30 billion rubles on the carrier. 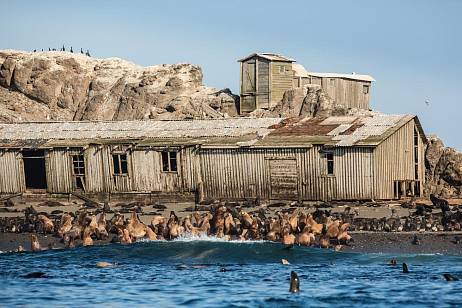