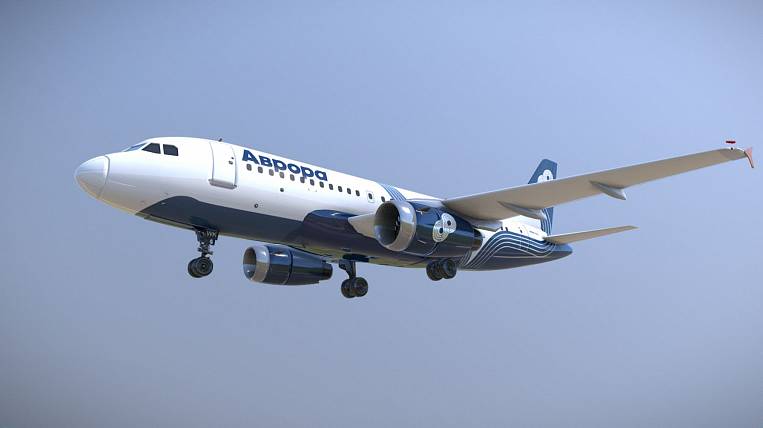 Aurora Airlines has announced flights on the Vladivostok - Chita and Vladivostok - Ulan-Ude routes. Flights will start in mid-August.

From August 19, on Mondays and Thursdays, the plane of the same type will run between Vladivostok and Ulan-Ude.

The cost of tickets on each route starts from 5 rubles one way. The new flights appeared in accordance with the plans for the development of the route network of the unified Far Eastern airline.