EAO will receive more than 1,5 billion rubles for budget support 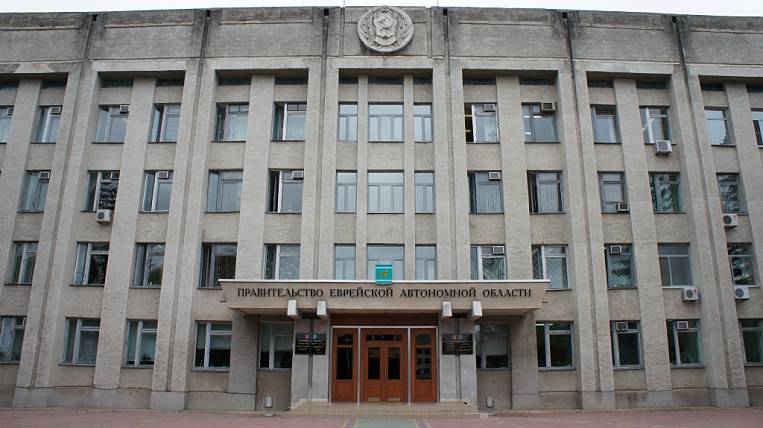 The Russian government has approved funding to support the budget of the Jewish Autonomous Region. In total, the region will receive more than 1,5 billion rubles.

According to the press service of the Russian government, the corresponding decree was signed by Prime Minister Mikhail Mishustin. In total, support has been approved so far for two regions: the Jewish Autonomous Region and the Kostroma Region, in the amount of more than 2,8 billion rubles.

In the Jewish Autonomy, additional money will be directed to health insurance for unemployed citizens, social benefits and replenishment of the wage fund. Also, the money will help to strengthen the revenue side of regional budgets.

Business income in Yakutia is the highest in the Far East