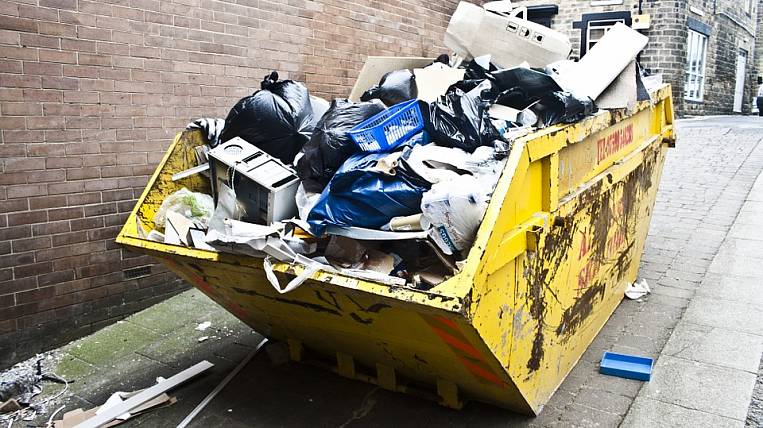 So far, they have not switched to a new system for handling solid municipal waste in the Khabarovsk Territory and the Jewish Autonomous Region. Other subjects met their deadlines.

As they say "News", information that the EAO and the Khabarovsk Territory have not switched to a new scheme for MSW management is contained in the ONF report on the implementation of the Ecology national project for 2019. These data were also confirmed by the Ministry of Natural Resources and Ecology of Russia. They noted that the industry is being formed from scratch, therefore, among the main problematic issues were the procedure for determining regional operators and incorrect tariff calculation.

Despite the fact that other regions have switched to the new system, the quality of services has seriously "sagged" for many because of the rush. For example, the regional operator started working in the Primorsky Territory only this year, and there are no actual data on the Magadan Region and Kamchatka Territory. According to the statistics of the All-Russia People's Front for the first half of 2019, the situation with fees for garbage collection is not the best in Buryatia, the collection rate in the Amur Region is slightly better.

According to experts, operators are now losing revenue due to the difficulties caused by the pandemic, so they also need government support. According to the head of the Federation Council Committee on Agrarian Food Policy and Environmental Management Alexei Mayorov, more than nine billion rubles will be allocated from the budget to support the re-operators.

At the end of 2019, the Amur Basin Prosecutor's Office made submissions to the heads of the Amur Region, Primorsky and Khabarovsk Territories, the Jewish Autonomy for lag behind garbage reform. General Director of the Russian Ecological Operator (REO) Denis Butsaev stated that Transbaikalia and Jewish Autonomy “Hook up” the process of garbage reform.