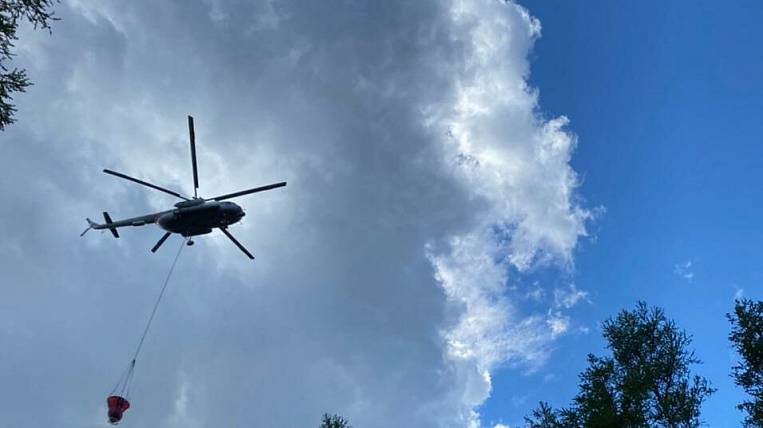 Smoke from forest fires in the Republic of Sakha (Yakutia) reached the territory of the state of Alaska. Fire in Yakutia covered over 700 thousand hectares of forest.

In the south of Alaska, in the Anchorage area, a haze formed from fires in Yakutia, the newspaper reports. Anchorage daily news ... It was carried by air masses through the upper atmosphere. Visual observations of local residents and their hypothesis confirm the images of the World Meteorological Organization. The article notes that this is not the first such case - the smoke from the fires in Yakutia was carried to Alaska last summer.

The region is now home to the largest air group that has gathered to fight forest fires in recent years - 13 aircraft of the Ministry of Emergency Situations and the Ministry of Defense, which dump water, and the Avialesoohrana sounding plane with the Cyclone installation, which helps to cause artificial rains.
Tags: Saha Yakutia Fires forest USA Alaska
September 23: current information on coronavirus in the Far East
Digest of regional events and latest statistics
Related News: