Smoke from forest fires obscured more than 100 settlements of Yakutia 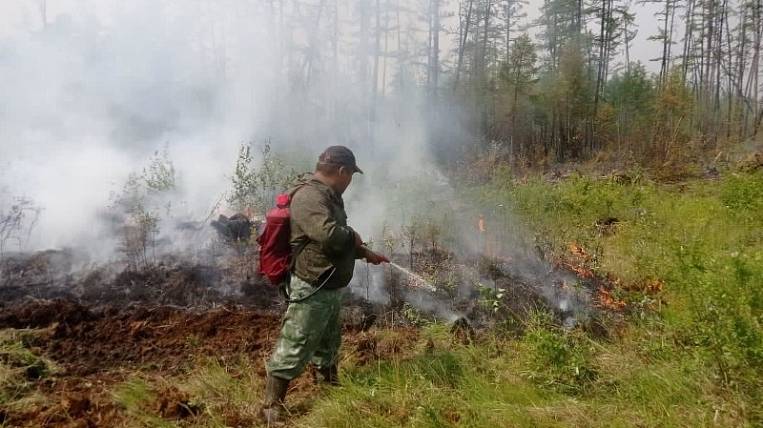 Smoke from forest fires covered 107 settlements of Yakutia, including the capital of the region. A difficult forest fire situation remains in the republic.

According to the press service of the Ministry of Emergency Situations of the Russian Federation in Yakutia, there are 216 wildfires in the region. On the territory of 13 districts, 180 fires in forests were registered. Experts continuously monitor the air, check the content of chemicals.

Exceeding the standard for the concentration of fine suspended particles due to smog from the Yakut fires is also recorded in six regions of Sakhalin. According to the Ministry of Ecology of the region, the excess was noted in Yuzhno-Sakhalinsk, Makarovskiy, Poronayskiy, Aleksandrovsk-Sakhalinskiy, Smirnykhovskiy and Tymovskiy districts.

The smoke from the forest fires of Yakutia covered and north of the Khabarovsk Territory... Smoke is felt in the settlements of Ayano-Maisky, Nikolaevsky, Tuguro-Chumikansky and Ulchsky districts. Due to the north-westerly wind, it can persist until July 23.

total area traversed by fire amounted to more than 1,5 million hectares today. In five settlements of Yakutia, excess nitrogen dioxide in the air.