Smoke from forest fires engulfed the capital of Transbaikalia 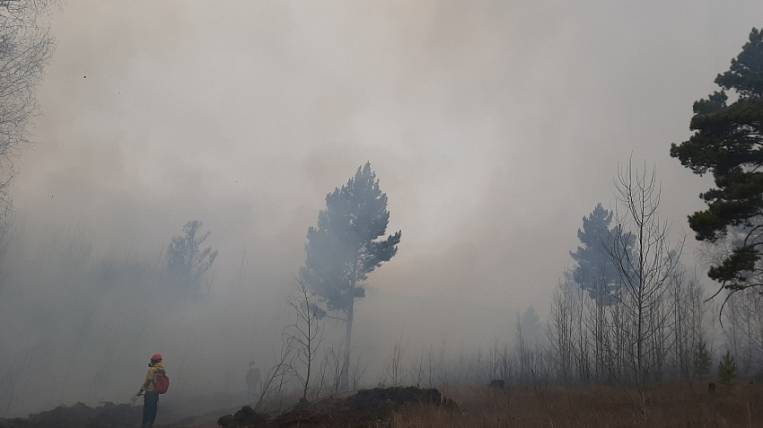 Chita was engulfed in a curtain of smoke from forest fires. The dry and hot weather established in Transbaikalia, as well as frequent thunderstorms and lightning, lead to fires in forests and steppes. Undoubtedly, most fires are caused by the human factor - careless handling of fire.

According to the press service of the regional government, there are eight forest fires in the region on an area of ​​more than one thousand hectares. Soon it is planned to localize two fires and eliminate the same amount.

Individuals for violation of fire safety requirements are fined from four to five thousand rubles. For officials and legal entities - many times more.

In March, the region recorded 185 thermal points on an area of ​​7750 hectares. In April, it was reported that the stay of citizens in the forests of the Trans-Baikal Territory will be limited due to emergency mode. A difficult situation with fires developed immediately in three regions of the region.