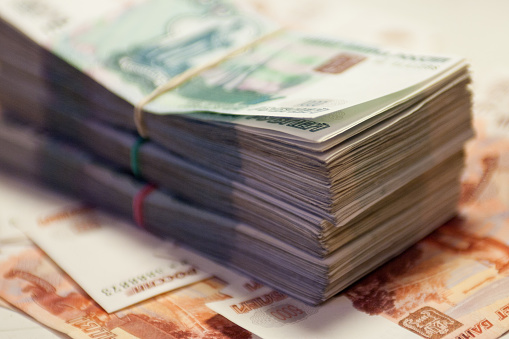 The government has allocated 4,3 billion rubles in infrastructure loans to two regions of the Far East. The Magadan Region will receive 600 million rubles, the Khabarovsk Territory - 3,7 billion rubles.

According to the press service of the Russian government, the decision was made at a meeting of the regional development committee. These funds will be used to build a united regional polyclinic in Kolyma within the framework of the project “Integrated development of the Pea Field in Magadan”.

A budgetary loan of 3,7 billion rubles was approved for the Khabarovsk Territory for the complex development of the Orekhovaya Sopka territory in Khabarovsk. The money will go to the construction of engineering and road networks, as well as the construction of a kindergarten for 320 children.

Also for the Irkutsk region, an infrastructure budget loan for 8,65 billion rubles was allocated for the integrated development of territories.

Previously, applications from 13 subjects for budget loans in the amount of 97,3 billion rubles have already been approved. In April it was reported that the regions of Russia will receive 500 billion for infrastructure budget loans until the end of 2023. The term of such loans at 3% per annum will be up to 15 years. 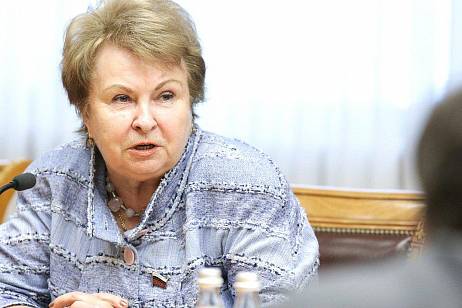 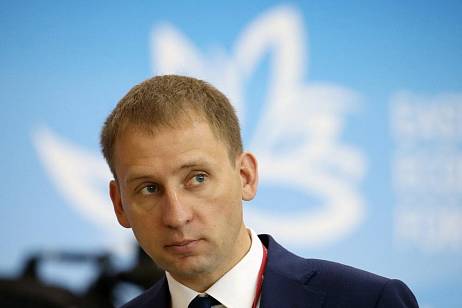