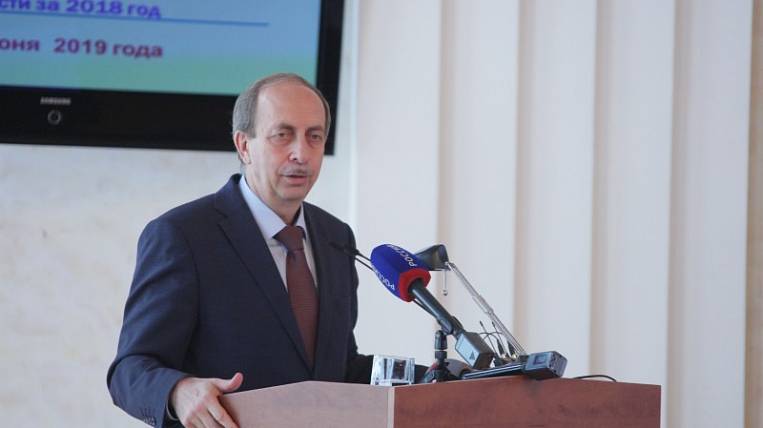 The Kremlin is discussing the possibility of the resignation of several governors, including those of the Far East. Under the threat of dismissal were the head of Kamchatka, Vladimir Ilyukhin and the governor of the Jewish Autonomous Region, Alexander Levintal.

As the RBC with reference to sources close to the presidential administration, the Kremlin is planning to replace governors twice a year - in autumn and spring. The sources do not name the reasons for the dismissal of the head of Kamchatka, but the early dismissal of the head of the Jewish Autonomous Region threatens because of age. Alexander Levintal has 60 years, and in the Kremlin there is a tendency to replace governors who are close to or have already reached 60.

Another reason for the departure of Levintal could be the situation in the neighboring Khabarovsk Territory. The election of an opposition representative there as governor is causing an increase in protest activity in the Jewish Autonomous Region.

In May, Alexander Levintal hit the top ten heads of regions, for the change of which expressed population. According to the closed sociological studies ordered by the Kremlin, in the JAR one of the highest demands for a change of governor.