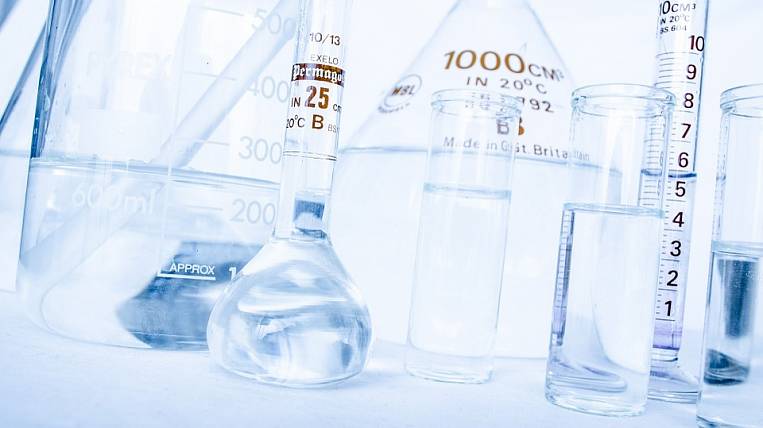 In the Amur region, prosecutors revealed pollution on the rivers Olga Magdagachinsky district and Small Dzhuvaskit Zeysky district. According to the results of a study of samples, excesses in the mass concentration of suspended solids

The regional ministry of natural resources conducted a joint audit with the Blagoveshchensk interdistrict environmental prosecutor's office. According to the press service of the regional government, river water pollution occurred due to the activities of the gold mining enterprises Instep and Vityaz.

Pellet plant will appear in Transbaikalia