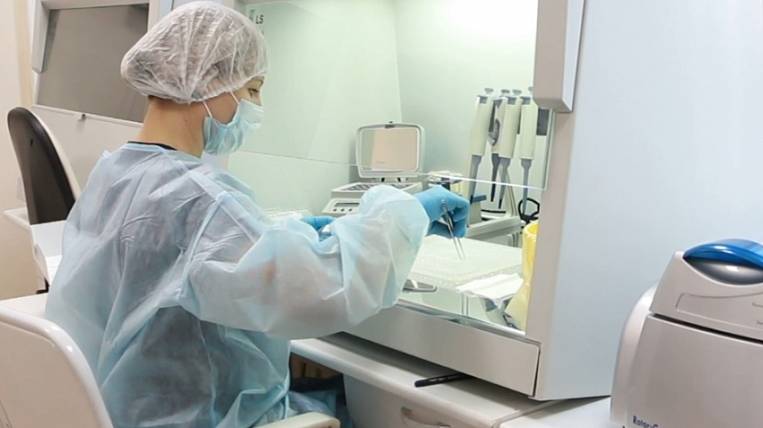 Rospotrebnadzor detected two coronavirus patients in Russia. This was announced at a briefing by Deputy Prime Minister Tatyana Golikova.

According to her, the infected were found in the Trans-Baikal Territory and the Tyumen Region. Both are Chinese citizens. Now they are under tight surveillance, they have been isolated and provide them with the necessary medical care.

According to Golikova, because of the coronavirus, Russia restricts the crossing of the Mongolian border and begins to evacuate its citizens from the Chinese city of Wuhan, where 300 citizens of the Russian Federation are now, and from Hubei province, where 341 Russians remain. Citizens of the Russian Federation located on Hainan Island will be returned to their homeland until February 4.

From January 31 in the Far East closed 16 checkpoints on the border with China. World Health Organization acknowledged outbreak of coronavirus in China international emergency. In the village of Zabaikalsk, where the international automobile checkpoint is located, authorities introduced emergency mode to strengthen the mobilization of responsible departments and ensure the safety of residents.