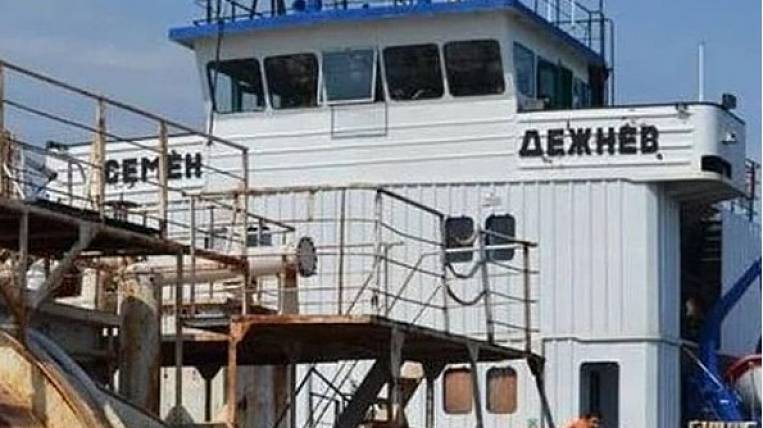 In the Irkutsk Region, on the Lena River, a fire broke out on the tanker Semyon Dezhnev. Two victims were evacuated by the hospital.

As EastRussia was told in the press service of the government of the Irkutsk region, the ignition occurred from vapors of petroleum products. The combustion did not spread to other containers. The accident occurred near the village of Petropavlovskoye. Two victims were admitted to the Kirensky district hospital with third-degree burns. They are now in intensive care. Head of the region Igor Kobzev addedthat there is no threat to the environment and human settlements.

Tanker "Semyon Dezhnev" followed the Lena River, performing the flight Nizhniy Bestyakh - Ust-Kut. There was no cargo on the tanker that participated in the northern delivery, EastRussia clarified in the Eastern Interregional SUT of the SK of Russia. There were leftover gasoline in the slop tank. The cleaning of the reservoir was carried out by the helmsman-minder and the second assistant to the electromechanic. At this moment, a fire occurred. Investigators began a pre-investigation check on the incident. According to media reports, the vessel belongs to the Lena River Shipping Company.