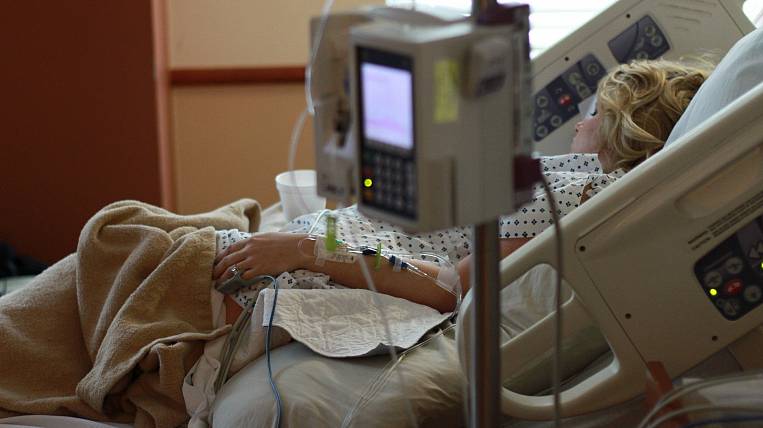 Over the past day, new cases of death of patients with coronavirus have been recorded in Kamchatka. The total number of deaths has reached 30.

According to information from the operational headquarters of Kamchatka, two patients died in one day at once. Another 18 people are in hospitals in the region in serious condition.

The regime of self-isolation in the region is not planned to be removed. Restrictive measures extended until June 30.