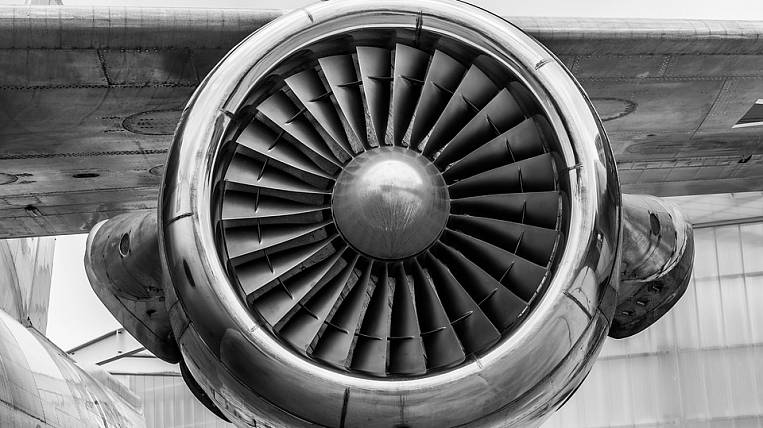 Ikar's Embraer 190 aircraft could not fly from Khabarovsk Airport to Magadan. During engine start-up, one of them ignited.

The fire was localized by airport services. During the incident, there were 18 passengers and five crew members on board, all of them were successfully evacuated, there were no injuries.

According to the press service of the Far Eastern Transport Prosecutor's Office, on the fact of this incident, an audit was carried out on compliance with the requirements of legislation on safety at the airport of Khabarovsk. Passengers were sent to Magadan on another flight; it was completed by Aurora Airlines.

A network of Soviet airfields want to be restored on Sakhalin

Evacuation took place at the airport of Khabarovsk