OJSC Far Eastern Energy Management Company (DVEUK) plans to carry out a deal on the exchange of energy assets worth about 2014 billion rubles by the end of 60, ITAR-TASS reports.

According to Dmitry Selyutin, General Director of the company, DVEUK has created a “large operating asset” at the expense of budgetary funds, in which approximately 10 billion rubles falls on generating facilities, the remaining 48 billion rubles - on the power grid. “We want to transfer this asset to operating companies, from which we demand not money, but another asset. And we sell this asset to a third party, which will generate the cash flow of this transaction. As a result, in addition to budgetary funds, 50-55 billion rubles will come to the energy sector of the Far East, ”Selyutin commented on the company's plans.

As a payment for power facilities, DVEUK is considering the possibility of obtaining securities from large companies operating in the Far East. Among them are RusHydro, Inter RAO and FGC UES. 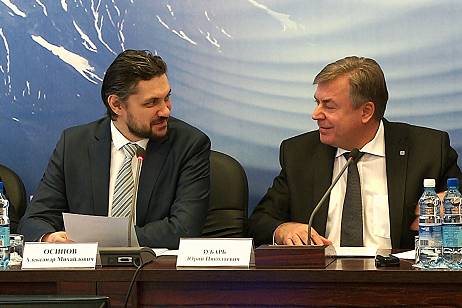 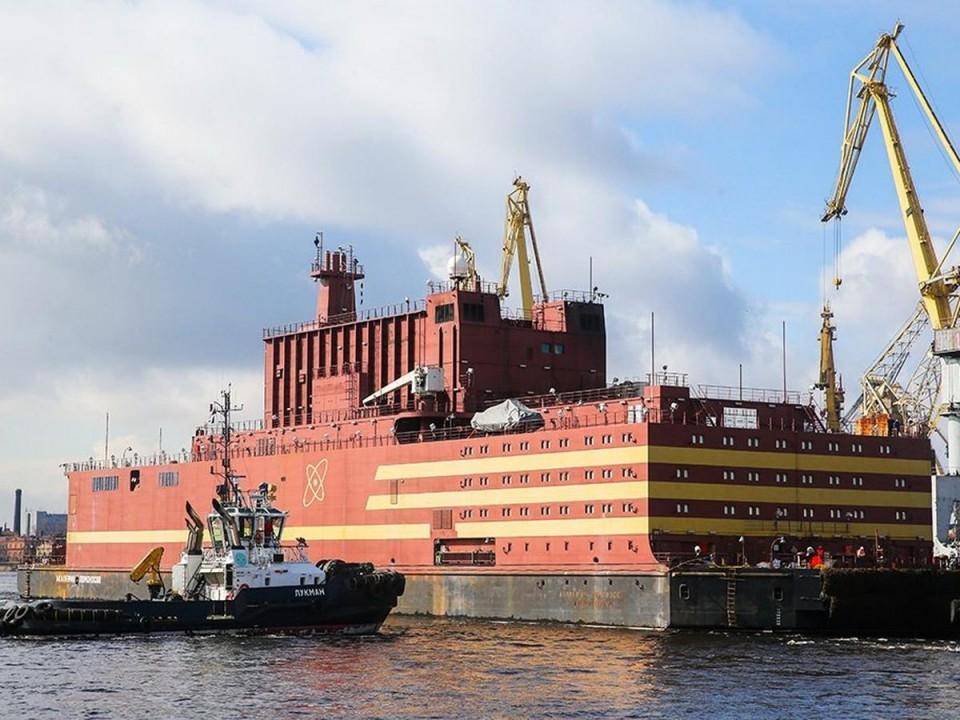 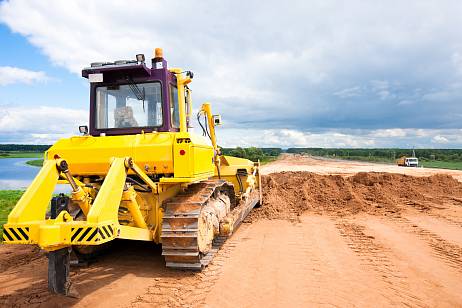