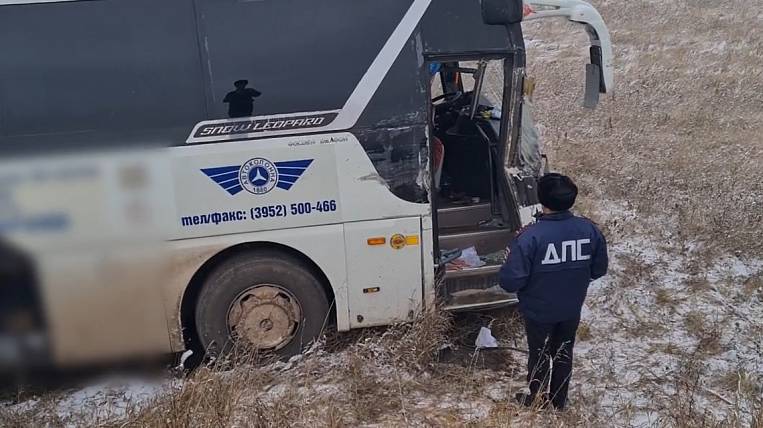 In the Irkutsk region there was an accident with a passenger bus and a truck. None of the passengers and drivers were injured. Only two cows died, which caused the accident.

As EastRussia was told in the press service of the regional traffic police, the accident occurred at about 1:00 local time. A passenger bus with 11 people on board was moving towards Tulun from Bratsk along the A-331 Vilyui highway.

During the movement, the bus began to overtake the truck, but cattle appeared on its way. One cow hit the bus, the other hit the wheels. Because of this, the passenger bus flew into the ditch. None of the people were injured, they were taken by another bus further along the route.

As the traffic police recalled, animal owners can be brought to justice with uncontrolled grazing. Cattle often cause accidents, and if it is found that the owner did not provide conditions for grazing, he will compensate for the damage to drivers, passengers and victims.