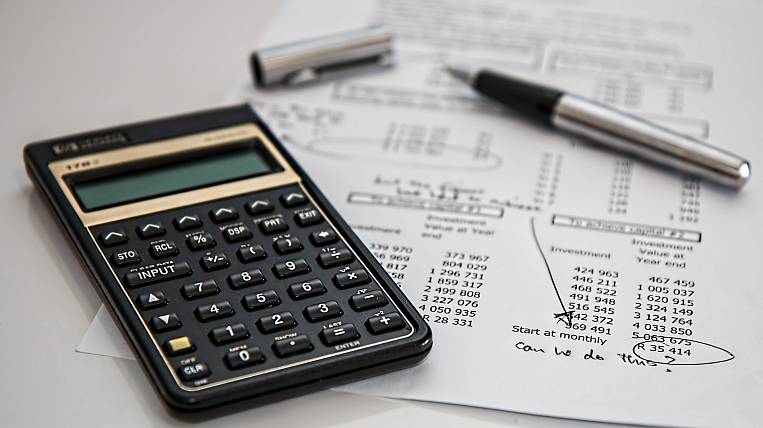 Forbes magazine published a rating of the 200 largest private companies in Russia. It includes two enterprises from the Primorsky and Khabarovsk territories.

Ranking by analysts Forbes, based on 2019 annualized revenue. At the same time, experts note that in 2019, the Russian economy experienced so-called stagnant growth - GDP grew by only 1,3%, while a year earlier it grew by 2,5%.

At the same time, the dynamics of revenue growth of private companies also decreased. If in 2018 the total revenue in rubles increased by 22,2%, then in 2019 it was only by 12,19%. The total revenues of 200 companies in the rating amounted to 45,3 trillion rubles. At the same time, the leader of the rating - the company "Lukoil" - revenue amounted to 7,841 trillion rubles.

On the 27th place of the rating was the DNS company from Vladivostok. Annual revenue, according to Forbes estimates, amounted to 309,2 billion rubles. The Khabarovsk group of companies "Nevada" also got into the rating, but in 159th place with 66 billion rubles of revenue in 2019.

The rating includes only those companies where the share of private ownership is more than 50%. Subsidiaries of global conglomerates were not included in the rating.