Two snow cyclones will come to the Khabarovsk Territory 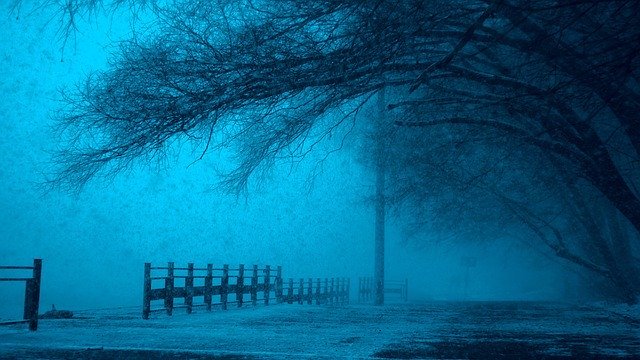 Residents of the Khabarovsk Territory are warned of the approach of two snow cyclones at once. The first will come to the region on the night of Wednesday, March 11, and ruin the weather in the northern regions. Heavy precipitation is expected in the Nikolaev, Ulchsky, Solnechny and Komsomolsky districts.

As the press service of the regional government reports with reference to the Far Eastern UGMS, the air temperature will reach 12 degrees below zero at night and from zero to two degrees during the day. By the weekend, forecasters predict the arrival of another cyclone.

Snow will begin in the south, then in the east and north of the region. The northwest wind will blow at a speed of 5-10 m / s. Rescuers are asking residents to abandon trips to the forest and fishing, as well as long trips by car, during cyclones. 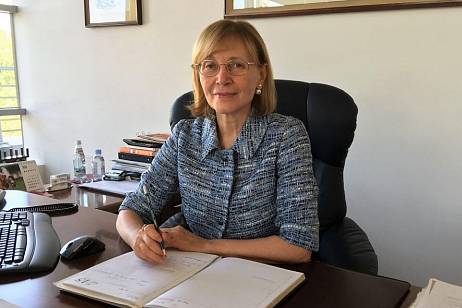