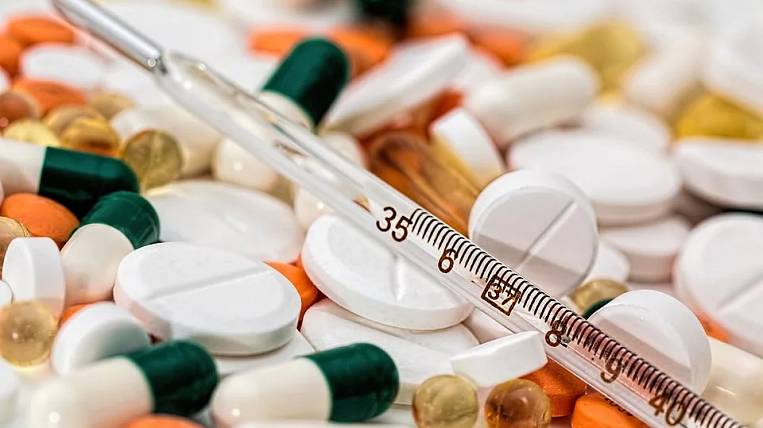 The activities of two cartels in the markets for the supply of baby food and medicines were revealed in Yakutia. Customers of the products were social institutions.

As the antimonopoly service department in Yakutia found out, Detsky Ryad, Enfa Trade and Albatros entered into an anticompetitive agreement for the supply of baby food to state institutions of the republic. As a result, companies received contracts for several hundred million rubles.

Disclosed in Yakutia and the medical cartel. According to the FAS Russia press service, Farmbaza, Med Market, Region Capital and three individual entrepreneurs agreed to participate in more than 140 tenders for the supply of medicines and medical devices worth 300 million rubles. The total amount of cartel earnings amounted to 950 million rubles.

Now, all cartel participants face punishment. For the conclusion of anti-competitive, they can receive a fine of up to 50% of the initial bid price for legal entities and up to 50 thousand rubles for heads of organizations.

Spring in Yakutia searches were held in the regional Ministry of Health related to the criminal case of cartel conspiracy. It included the amount of public procurement equal to three billion rubles. One of the suspects sent to jail.

In October, two pharmaceutical companies and three individual entrepreneurs were brought criminal case. According to law enforcement officers, they created the appearance of competition by participating in the bidding of the regional Ministry of Health. The damage from their activities amounted to 52 million rubles.

Apartments for tourists will be registered 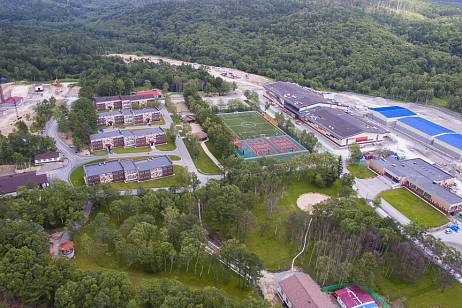