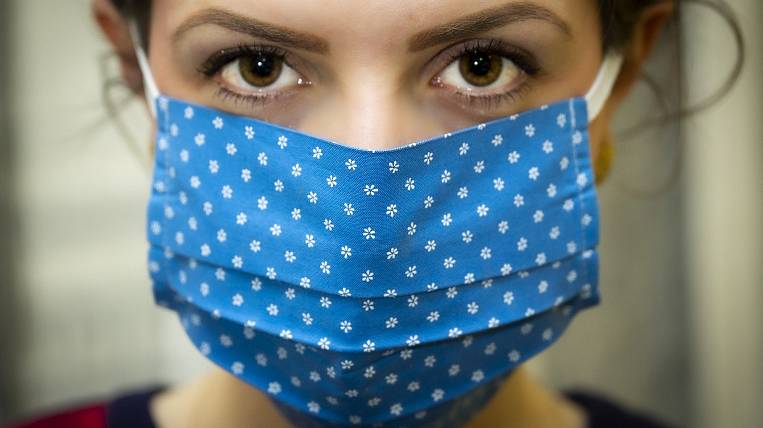 Photo: pixabay.com
The number of new cases of coronavirus in the Magadan region per day was 20 people. The total number of cases amounted to 607 people.

In the region extended high availability modewhile preparing for the opening catering and residents may be allowed to exercise.