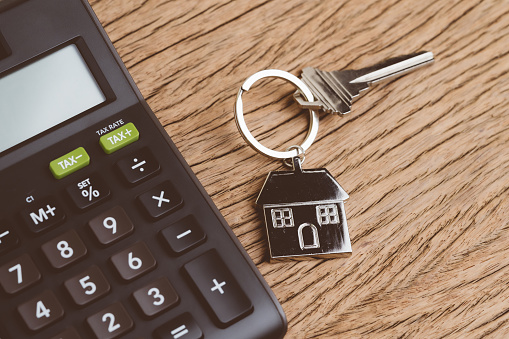 The Russian government has clarified the terms of the Far Eastern mortgage program. About this during meetings with deputy prime ministers said the head of the Cabinet of Ministers Mikhail Mishustin.

He added that those who came to work in the Far East within the framework of regional programs to increase mobility can also participate in the program. Mishustin also spoke about the possibility of using any real estate as collateral for a loan for the construction of a house under this program.

Ранее soft loan in Chukotka was available only for the purchase of real estate in 20 villages of the Anadyr, Bilibino and Chukotka municipal districts.

Give Far Eastern mortgages to residents of the Magadan region banks were able only in 2020. The reason is that new houses have not yet been completed in the region, which recipients of preferential housing loans have the right to buy.

In September last year, at a plenary meeting of the Fifth Eastern Economic Forum, the President announced that he had approved the idea of ​​providing preferential mortgages for residents of the Far East regions. They will receive loan at 2%.

The Cabinet of Ministers allocated 1,3 billion rubles for flood victims in the Angara region