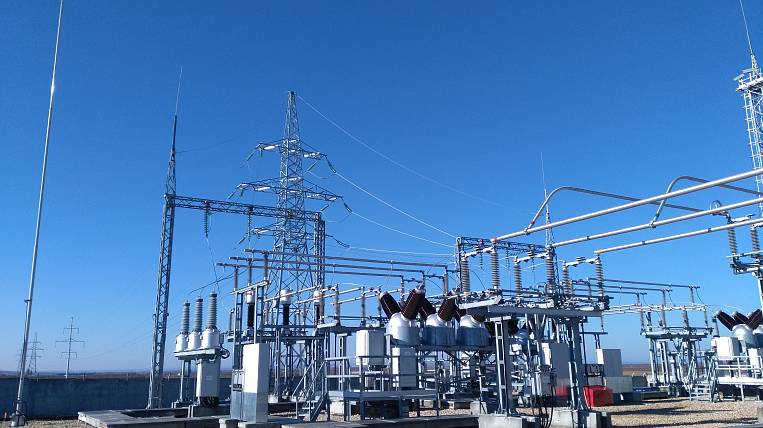 DRSK connected ten thousand consumers to power grids in three years in the Primorsky Territory. Among them are large industrial enterprises and individuals connected under the program of preferential technical connection.

According to JSC "DRSK", together with the Corporation for the Development of the Far East, power engineers have built an electric grid infrastructure for most of the residents of the PDS in the region. As noted by Maxim Likhoida, Deputy General Director for Operations of the Corporation, over the five years of work there has not been a single failure to meet the deadlines for commissioning the facilities.

A power grid complex of four substations and more than a hundred km of power lines for the Mikhailovsky ASEZ, a high-voltage substation and a distribution network for the Bolshoy Kamen ASEZ were built together. In the Nadezhdinsky ASEZ, the DRSK provided electricity to the resident of LLC “CSN Dom” by connecting the construction site from its networks. The construction of the main line from the KRDV substation will take at least six months, but Primorsk electrical networks have found a temporary solution. As a result, Primorye residents will receive new apartments this year. In Artem, the DRSK also took up the issue of connecting the sites of large families.

In Bolshoy Kamen, a plant for processing and storing pollock of the Fishing Collective Farm Novy Mir JSC was connected. In the ASEZ "Nadezhdinskaya" - the fish processing complex "Russian pollock". Now power engineers together in KRDV are preparing to connect the greenhouse complex "NK-Lotos".

The Primorsky branch of the DRSK is reconstructing and building food centers in Vladivostok and Artem to provide additional capacities for already connected enterprises. By increasing the capacity at the Zapadnaya substation and building Ulyanovskaya, it will be possible to provide the residents of the Sinyaya Sopka district with centralized electricity, as well as to connect several residential complexes in Artem.

The city of Artem and the Nadezhdinsky District are the territories where the largest number of enterprises are concentrated, and consumers need large capacities there. In 2019, a scheme and program for the development of the power industry of the Primorsky Territory was approved, which indicated the construction of a 220 kV power center and the need to participate in the project of FGC UES PJSC. The substation will meet the ever-increasing loads of Artyom, Nadezhdinsky District and the north of Vladivostok.

The number of territories with an isolated power supply system is systematically decreasing. In 2019, Primorskie Electric Networks built the Alchan substation in the Pozharsky District as part of the investment program. This helped to provide centralized power supply to the villages of Sobolinoye, Krasny Yar, Yasenevo and Olon. Work on the abandonment of diesel generation was carried out jointly with the government of the Primorsky Territory. And after the substation was connected, the DRSK received a gratitude from the Russian government for merits in the implementation of programs for the development of the electric power industry in Primorye.