Rains linger in the Khabarovsk Territory for another week 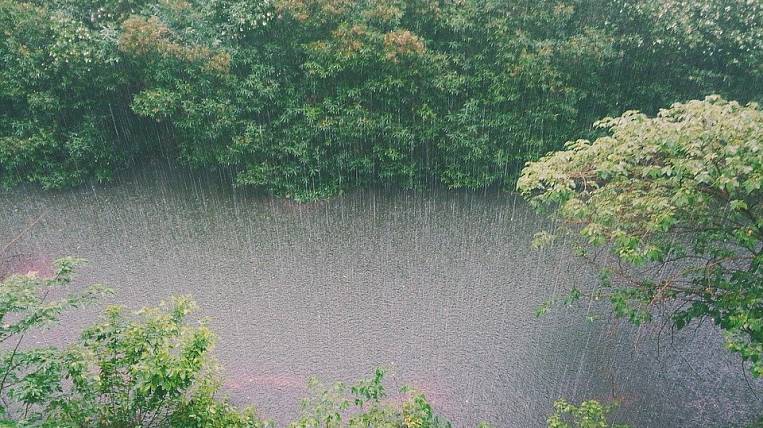 The anticyclone in the Sea of ​​Okhotsk will again extend its influence to the Khabarovsk Territory. Because of it, heavy rainfall will linger in the region for another week.

According to the press service of the regional government, June 24-26 in the southern regions will be thunderstorms, which partially affect the Khabarovsk district. Night temperatures will drop to + 9 ... + 14 degrees, daytime temperatures - to + 17 ... +22 degrees. According to weather forecasters, it is about five degrees lower than the average in June.

According to the forecast, heat will come to the Khabarovsk Territory after changing the direction of the wind from north-east to south-west. Forecasters expect this to happen by the weekend. Rescuers warn of worsening weather conditions in a number of areas and ask for personal safety measures.