Rains with thunderstorms will come to Primorsky Krai 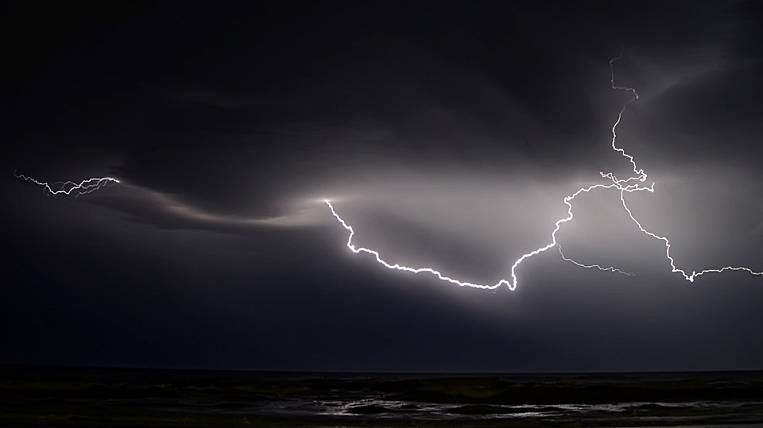 Unstable weather awaits residents of the Primorsky Territory this week. Rain with thunderstorms will replace the heat in most of the region.

According to Primhydromet, from Tuesday, July 16, there will be less rainfall in the region, heat will intensify during the day, and maximum air temperatures will increase by three to five degrees. However, already in the middle of the week another atmospheric front will come up, rains with thunderstorms will return, it will get colder again. In the second half of the week, the crest of the anticyclone will spread from the north, short-term rains will pass.