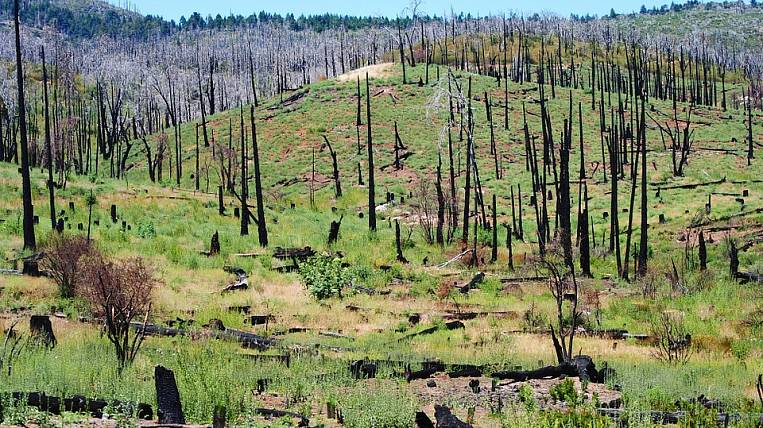 In the Verkhoyansk district of Yakutia, it rained. Heavy rainfall extinguished some of the forest fires in the area of ​​the settlements Borulakh, Dulgaly, Sartan and Osokhtoh.

According to the press service of the regional government, one forest fire continues to operate not far from the Tabalahsky litter. As well as the district center of Batagai, where for several days there has been non-flying weather.

Emergency mode due to forest fires, they entered the Verkhoyansk district of Yakutia at the end of June. At that time, there were immediately 12 outbreaks.