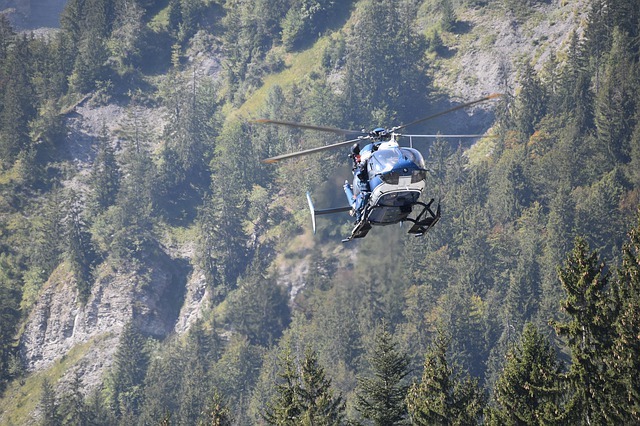 In the Far East, early voting on constitutional amendments began. Residents of hard-to-reach areas will be the first to take part in it.

According to TASS, early voting is allowed within 20 days before the official date. Just from June 10th. In Chukotka, members of the election commission have already gone to the tundra to collect the votes of reindeer herding brigades. The desire to vote was expressed by 87 people.

In Sakhalin, oilmen on offshore platforms, builders, and lighthouse keepers will be able to vote ahead of schedule. In the Magadan Region, a helicopter will deliver ballots to mining enterprises, in Yakutia - to fishermen, herders, meteorologists.

In the Khabarovsk Territory, early voting will begin on June 15, and in Transbaikalia on June 25. In Primorye, early polling stations are organized on warships that have already set sail.