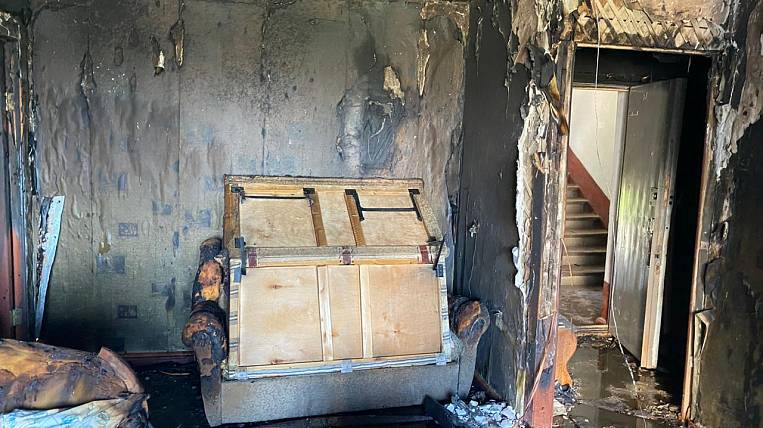 A pre-investigation check began on the fact of household gas popping in an apartment building in Amursk. All circumstances of the incident are clarified.

A gas pop and a fire after it occurred in an apartment in a six-story residential building. With burns 27% of the body In the hospital was a tenant of the apartment. The ceilings in the apartment were not affected, as were the structures. Residents of neighboring apartments are not damaged. 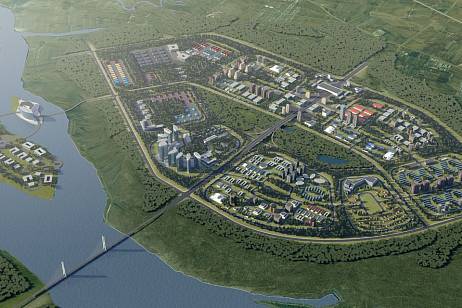