Additional public transport took to the streets of Khabarovsk 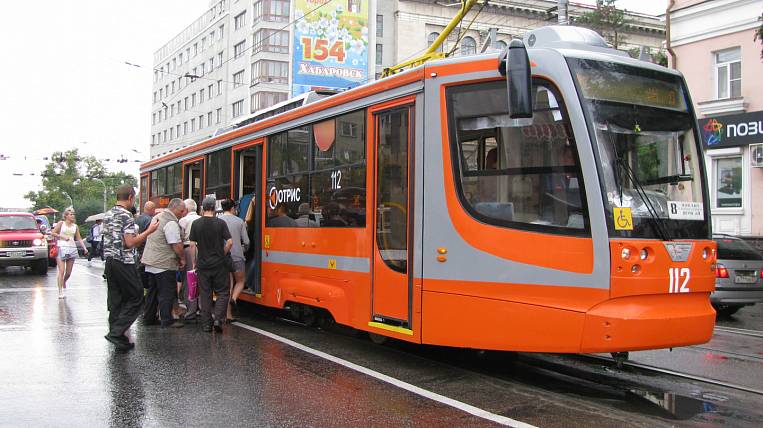 In Khabarovsk, additional buses, trams and trolleybuses went on the line. In just a week, the passenger flow in the city’s public transport increased by 15% and required additional units of equipment.

According to the city transport department, only in the last two days the number of passengers increased by 10 thousand. Compared with the first days of May - by 24%. Over the past seven days, Khabarovsk transporters transported 67 thousand 410 people.

Due to the isolation regime introduced at the end of March this year, the number of passengers in the city's trams, buses and trolleybuses sharply decreased. Carriers had to adjust their work and reduce the number of vehicles on the lines. Since the beginning of the epidemic in the region by coronavirus 1509 people became infected. Nine patients died.