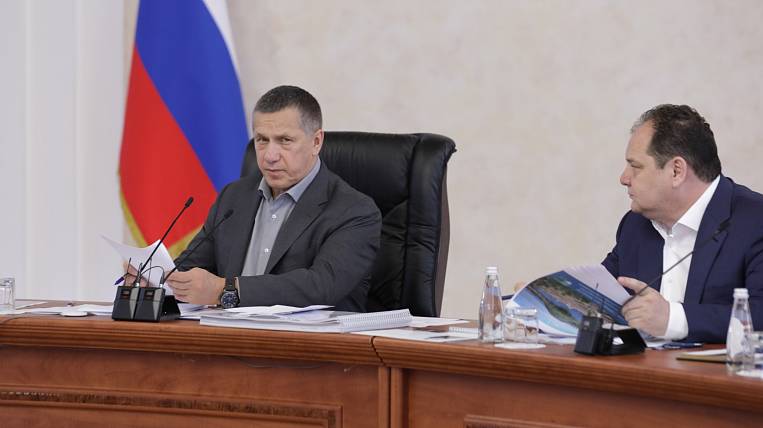 Photo: press service of the presidential envoy in the Far Eastern Federal District

During a working visit to the Jewish Autonomous Region, the President's Plenipotentiary Envoy to the Far Eastern Federal District Yuri Trutnev held a meeting on the creation of a comfortable urban environment in Birobidzhan. According to him, the region will receive additional funds for improvement.

According to the press service of the presidential envoy, the EAO received about 2,4 billion rubles in the line of the "Single Subsidy" alone. Of these, projects for another 479 rubles will be completed by the end of the year. With these funds, FAPs, a bridge, a cultural and leisure center were built, buses were purchased, school canteens were repaired, grounds and more than a dozen parks were landscaped. Also, this money was used to purchase equipment for healthcare facilities, education, sports and social protection.

As the Mayor of Birobidzhan Alexander Golovaty noted, the Far Eastern Quarter program can be used for development. Such a territory is planned to be created in the western part of Birobidzhan on 218 hectares. It is planned to build 166 thousand square meters on this site. m of housing. The head of the Ministry for the Development of the Russian Far East, Alexei Chekunkov, said that within the framework of subsidies, the ministries in the Jewish Autonomous Region will allocate additional funds.

According to Yuri Trutnev, Birobidzhan is becoming more comfortable. And if the city has such potential, then it will receive the support of the authorities.