Additional supplies of vegetables will be established in the Khabarovsk Territory 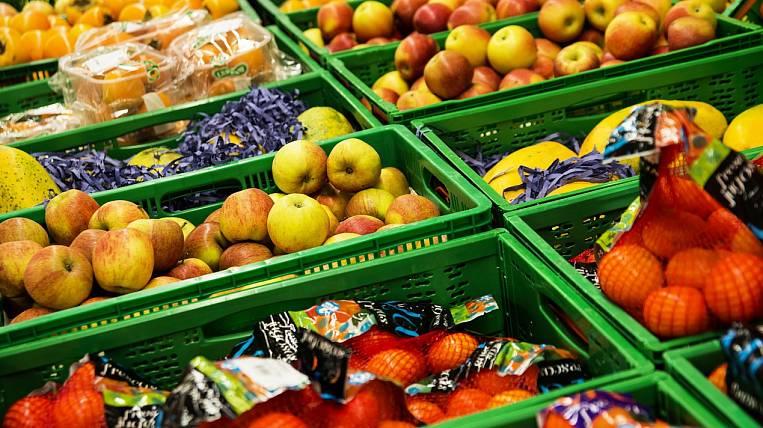 Entrepreneurs of the Khabarovsk Territory will organize additional deliveries of vegetables to the region. Such measures are being taken due to the closure of automobile checkpoints on the Russian-Chinese border.

On the border with Primorye at the initiative of the Chinese authorities was work stopped several checkpoints for vehicles at once: Pogranichny, Poltavka and Turiy Rog. Because of this, the supply of vegetables to Russian regions has decreased.

According to the press service of the government of the Khabarovsk Territory, if necessary, entrepreneurs are ready to arrange the supply of vegetable products from producers in Sakhalin, from Siberia, Primorsky Territory, as well as from Azerbaijan. The Ministry of Agriculture, in turn, will regularly monitor prices. The authorities also noted that after January checkpoint closures, entrepreneurs were quickly able to find a way out of this situation and reoriented themselves to other suppliers.