Additional support to business can be provided in the Amur region 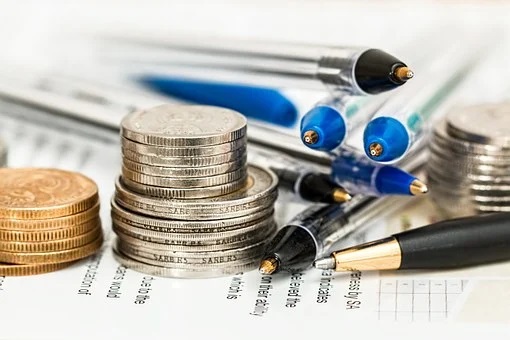 Additional support for businesses can be provided in the Amur Region by increasing funding for a regional microcredit organization. At the end of June, the company received an additional 168 million rubles.

According to the press service of the regional government, today 194 microloans have been approved, more than 180 million loans have been issued, of which 109 million rubles this year. Funds are available to entrepreneurs on conditions up to 4,5% per annum, the minimum rate on some products is 1%.

The most popular business services are salary loans and for working capital. Recently, there has been a tendency for loan applications to expand the business.

In addition, the Guarantee Fund of the Amur Region received additional funds as part of recapitalization. Since the beginning of the year, the organization has provided guarantees under 38 contracts for more than 220 million rubles, which helped to attract more than 600 million rubles in loans as a business. The Fund is also involved in refinancing, prolonging and restructuring existing loans, with no commission.

The Fund can be used by businessmen who have arrears in salaries and payments to the budget, as well as those who sell excisable goods or are engaged in mining.