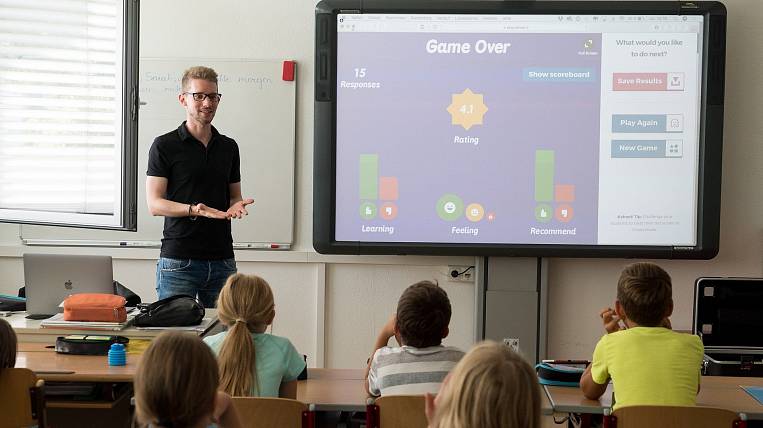 Chukotka Governor Roman Kopin said that the region's teachers will receive federal supplements for classroom leadership until September 25. The surcharge, taking into account the regional coefficients, will be 15 thousand rubles.

According to the press service of the Chukotka government, 8,7 million rubles were allocated to municipalities for September payments. All districts and urban districts have already received funding.

According to Roman Kopin, payments will be made according to a separate statement. There are 467 class teachers in Chukotka. He also noted that along with the federal one, the regional payment for class leadership is preserved: 1% for each student in cities and 1,25% in villages.

Also, the region received funding in full for the organization of free meals for primary school students. Previously, junior schoolchildren received free breakfasts from the regional budget, now 34,2 million rubles have been received from the federal budget. These funds will increase the standard for breakfast by 50% - up to 142 rubles per day for all students. 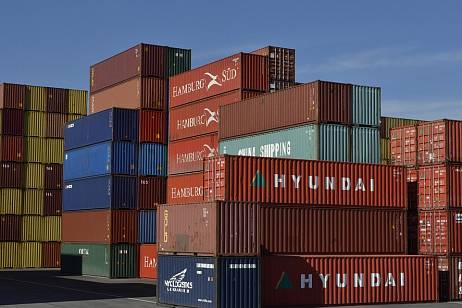 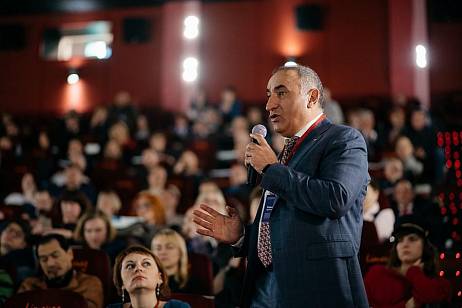