News 25 2021 June
05:30 Four regions of the Far Eastern Federal District are leading in vaccination against COVID-19
Trans-Baikal Territory 05:00 The ex-mayor of Chita was sentenced for bribes
Sakhalin Region 04:30 Additional 25 billion rubles can be directed to the development of the Kuriles


04:00 The first flights of the Far Eastern airline will start in July
03:30 The Russian government has allocated 46 billion rubles for new social benefits
03:00 Coronavirus in the Far East: information on the morning of June 25, 2021
Kamchatka 02:35 Foreign trade turnover of Kamchatka decreased by 1,6 times
24 2021 June
18:25 Peskov advised those who do not want to be vaccinated to quit


Amur Region 17:50 The evacuation of residents after the break of the dam began in the Amur region
Amur Region 17:22 The head of the construction company was arrested in the case of fraud in the East
Primorsky Krai 16:46 SPIEF experience on COVID prevention to be applied at WEF
Sakhalin Region 16:13 The expansion of the port of Korsakov on Sakhalin is to be completed by 2026
Khabarovsk Krai 14:51 Requirements for cinema hall occupancy tightened in the Khabarovsk Territory


Trans-Baikal Territory 14:10 Damage from flood in Transbaikalia amounted to more than 700 million rubles
13:35 High alert announced in three branches of the DRSK
The Republic of Sakha (Yakutia) 13:02 ALROSA resumes production at the Zarya open pit after a year of inactivity
Primorsky Krai 12:24 Yuri Trutnev discussed the development of Vladivostok with Acting Mayor Shestakov
11:50 DRSK continues to vaccinate employees against COVID-19


The Republic of Buryatia 11:01 The head of Buryatia spoke about measures to support business in lockdown
Trans-Baikal Territory 10:24 Deputy Minister of Emergency Situations of the Russian Federation checks the flood-affected areas of Transbaikalia
More news
Media News2 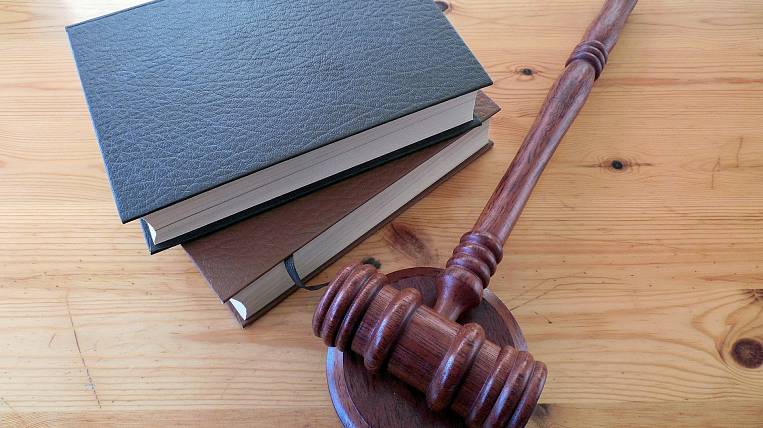 In the Irkutsk region, the house arrest of the former head of the Ministry of Health Natalia Ledyaeva was extended for two months. She was detained on November 30, 2020 on charges of fraud in the procurement of personal protective equipment

According to TASS, the measure of restraint was extended by the Kirovsky District Court of Irkutsk. House arrest, according to the latest ruling, will last until July 10, 2021.

Natalia Ledyaeva is accused of large-scale fraud. Before arrest, at the beginning of November 2020, she left post of Minister of Health. Together with her, four more defendants in the criminal case will appear before the court.

According to the investigation, the ex-minister, her son and three other people received from the budget of the Irkutsk region about 25 million rubles in the execution of a state contract for the supply of medical masks and respirators. At the same time, the delivered products did not meet the terms of the contract.

Regarding the supply of masks, another case was opened in Priangarye in October 2020. In total, six businessmen pass along it, including the son of Ledyaeva, Ivan Belousov. As part of this case, three medical institutions were assigned falsified masks worth 40 million rubles.